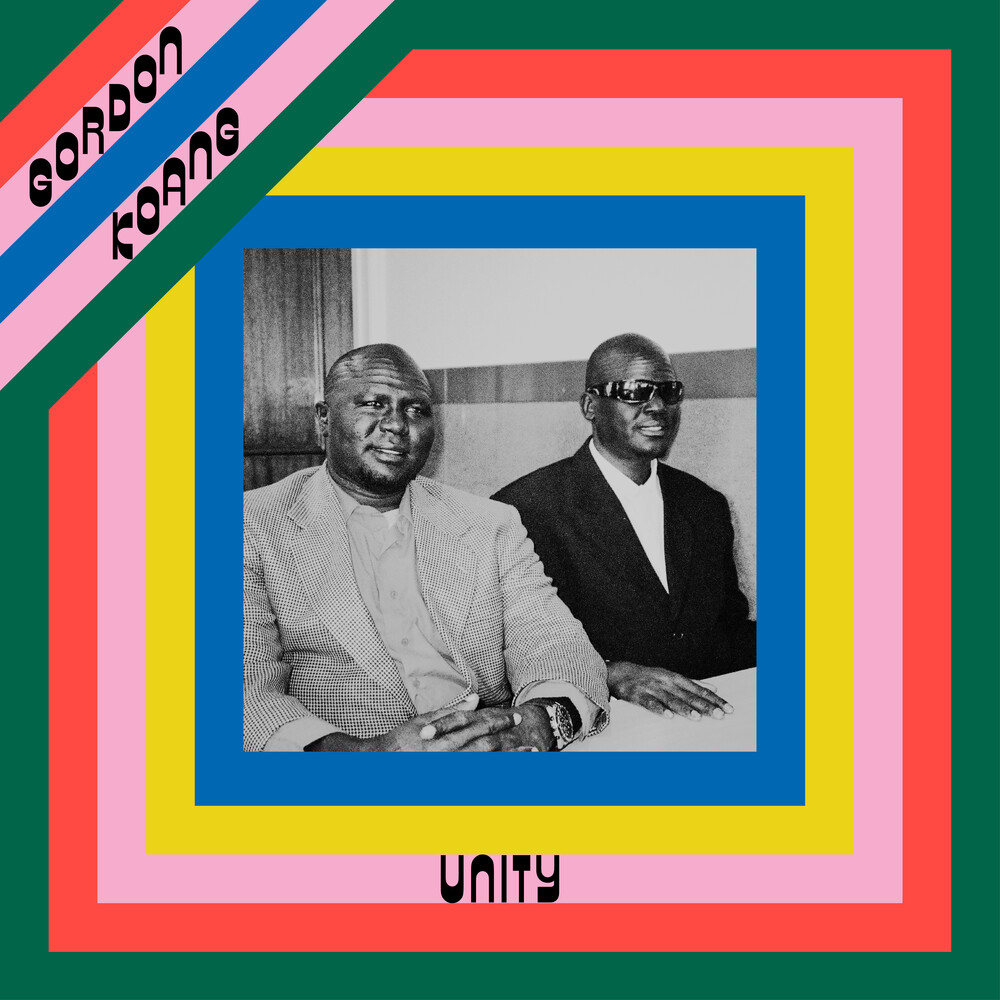 Gordon Koang is a Nuer musician, hailing from the banks of the River Nile in what is now South Sudan. Born blind, he began playing music on the streets of Juba as a young man though has now become a grassroots hero, the voice of the Nuer people, a prominent figure in the fight for cultural independence in South Sudan, affectionately known as the 'King of Music.'Unity is, remarkably, Gordon's eleventh full-length album, and his first since coming to Australia. It is his only recorded output in the painstakingly long six years of living as an asylum seeker, and the album was completed just weeks before Gordon was awarded his permanent residency. In late 2019, Gordon began a series of collaborations with musicians from around Australia, in search of a new sound that would be suited to his adopted home. He now proudly calls himself an 'Australian', a term which so many from around the world have come to know as their own. Through his recordings, Gordon hopes to reach as many new listeners as he can around the world. He wants everyone to hear his message - on the radio, in clubs, at festivals, on the street.And what is this message? Unity. Peace between all people of the world, regardless of religion or cultural differences. A painfully first-hand experience of what these rifts can create between people has led Gordon to devote his life, and his music, to a simple message of peace, love, and unity. Love each other, and love yourself. It's not so hard!
This website uses cookies to personalize content and analyse traffic in order to offer you a better experience.
I accept Learn More
back to top